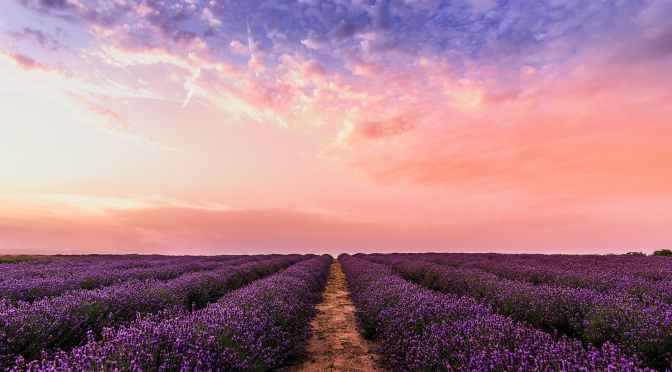 The Apostle Paul links the future resurrection with the New Creation, the promised redemption includes both events – Romans 8:1-23.

In the eighth chapter of Romans, Paul wrote that for all those who are “in Jesus” there is “now no condemnation,” the result of the “law of the spirit of life in Christ Jesus has set us free from the law of sin and of death. Adam’s sin condemned humanity and the creation to bondage under sin and death even though God had declared the entire universe “good.”

Under the Mosaic Law, humanity could not liberate itself from bondage to sin. That would take something or someone else:

The “flesh,” humanity in its mortal and fallen state, “prefers death, whereas the Spirit prefers life and peace.” The “carnal man” was the product of Adam’s disobedience and is now “hostile towards God, for to the law of God it does not submit itself, neither can it. They who in flesh have their being, cannot please God.” To be “in flesh” is equivalent to being “in Adam.”

The discussion of “flesh” and “spirit” contrasts the old Adamic life under sin with the new life free from servitude to it that is found in Jesus. Paul is not speaking of two “natures” locked in mortal combat within each individual, the “old man” versus the “new man,” but instead, about the past life of the “flesh” in Adam versus the new life of the “spirit” in the man, Jesus Christ.

His disciples do not have their life in the flesh but in the spirit. However, if anyone does not have his Spirit, “the same is not his.” It is the Spirit that equips the disciple to walk uprightly and prepares him or her for the future life in the resurrection. Though our present bodies are “dead by reason of sin,” if the Spirit of Him that raised Jesus from the dead dwells in us – “He that raised from among the dead Christ Jesus will make alive, even our death-doomed bodies through means of his indwelling Spirit.”

At this point, Paul has brought the future resurrection into the discussion. Integral to his concept is the bodily resurrection of the saints. Final redemption is realized at the resurrection, the “redemption of the body.” The entire man that God created was condemned to bondage, not just his soul or inner self. Therefore, if God is to redeem humanity and recover that which was lost, His redemptive act must include the body. Likewise, the creation was also condemned by Adam’s sin.

Though believers have been declared righteous through Jesus, receipt of their final salvation is not a foregone conclusion. They are obligated to live “not according to the flesh.” If they do, they will “die.” It is the men and women who are “led by God’s Spirit who are His sons.”

In believers, the Spirit is “bearing witness with their spirit that they are children of God,” which means they are “heirs of God and co-heirs with Christ.” But to be his co-heir means to suffer in this life for his sake so that we “also are glorified.” And present sufferings are incomparable with the “glory about to be revealed.”

The creation itself has been subjected “to vanity” – death and decay – due to the disobedience of Adam, and it is “ardently awaiting the revelation of the sons of God.” When his sons are “revealed,” then the “creation itself also shall be freed from the bondage of decay into the freedom of the glory of the sons of God.” That day will mean nothing less than the New Creation.

2 thoughts on “RESURRECTION AND NEW CREATION”