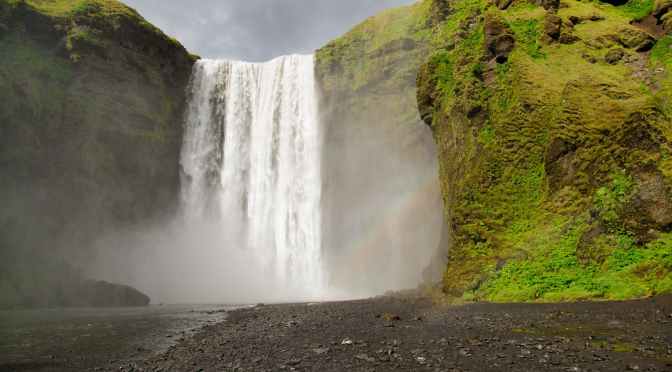 Jesus healed a paralytic, demonstrating the authority of the Son of Man to discharge sins – Mark 2:1-12.

The present literary unit consists of five stories that highlight Christ’s authority and the conflicts between him and the religious authorities from the Temple, primarily over issues of ritual purity and Sabbath regulations. And there are parallels between the present story and the preceding one about the cleansing of the leper.

In both stories, Jesus dealt with the heart of the problem. Rather than “heal,” he “cleansed” the leper. Rather than proclaim the paralytic “healed,” he declared his sins “forgiven.”

And in both stories, “cleansing” and “forgiveness” occur apart from the Jerusalem Temple and its rituals. This explains the vehement objection of the “scribes.” Jesus “cleansed” impurities and “discharged” sins without resorting to the means provided in the Levitical code.

The roof of the typical Judean house was flat and accessible by an outside staircase. It was constructed of thatch and mud that could easily be broken open. Mark attributes the actions of the men to their “faith” to which Jesus responded. Genuine faith is not abstract knowledge or emotions. It produces concrete actions and decisions.

He told the paralytic his sins were “forgiven” or “discharged.” The verb commonly rendered “forgive” is the same one used elsewhere for “divorce” and the “discharging” of debts. The point of contention was not the miraculous healing, but his authority to discharge sins, especially apart from the required Temple rituals.

Jesus did not attribute all cases of a disease to sin, and he did not blame this man’s condition on his being guilty of any offense. Forgiveness is linked to physical healing because it is connected to making humans whole – physically and spiritually.

The scribes were offended because God alone had the authority to declare sins forgiven. Furthermore, this was done apart from the Temple rituals and without the participation of the priests. While the chief priest performed an act of national absolution on the annual Day of Atonement, not even he was authorized to proclaim sins “forgiven.” Christ’s words appeared presumptuous to the men from Jerusalem, if not blasphemous.

In response, Jesus asked which is easier, to say, “your sins are forgiven are your sins,” or, “Rise and walk?” Both statements are easy to say, and both are impossible to do without the authority of God. He did not ask which is easier to do but which is easier “to say.”

The Greek verb rendered “arise” is the same one used later for the “rising” of Jesus from the dead. The restoration of the body and the forgiveness of sin are related acts, two sides of the same coin. The “Son of Man” came to make the entire man whole so he could rise to walk in newness of life – (Mark 16:6, Romans 8:11, 2 Corinthians 5:16-17).

This is the first instance of the term “Son of Man” in Mark. Jesus did not say, “I have authority,” but the “Son of Man has authority” to forgive sins.

“Son of Man” is the self-designation used most often by Jesus in the synoptic gospels. In his capacity as the “Son of Man,” he was authorized to “discharge” the debt of sins. The term is derived from the book of Daniel:

By identifying himself as the “Son of Man,” Jesus indicated the source of his authority, the “Ancient of Days,” and his healings and exorcisms validated his identification. Later, he appealed to the same authority when he overrode certain Sabbath regulations.

By rising and carrying his litter, the healed paralytic validated Christ’s authority and the power of his “word.” By this healing, God authenticated his status as the Messiah and the “Son of Man.”

Thus, Jesus demonstrated his authority to the crowds and the religious authorities. Nevertheless, the latter group rejected him. And in Mark, this incident marks the start of the conflicts between him and the authorities from the Temple that led to his death on a Roman cross.

2 thoughts on “AUTHORITY TO DISCHARGE SIN”