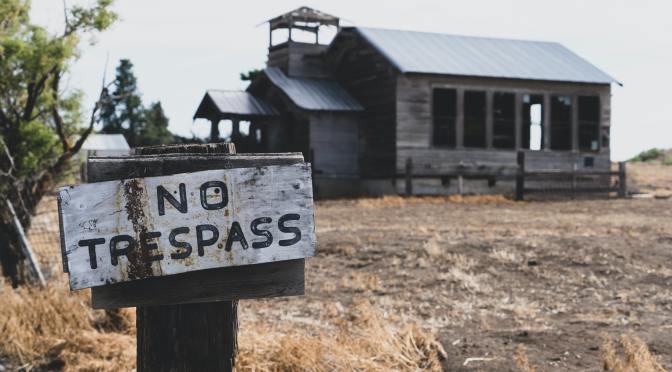 Despite his miraculous deeds, his own hometown rejected his ministry and took offense at the humble origins of Jesus – Mark 6:1-6.

Jesus experienced growing conflict as he began to journey towards Jerusalem. In Galilee and Gentile territory, he had displayed his lordship over nature, demons, disease, and even death, and was met with enthusiastic crowds. But among his own people in Nazareth, he was met with unbelief, dishonor, and rejection, which became the prelude to John’s execution.

Previously, the crowds had marveled at his authority and deeds. However, in his hometown, he marveled at the lack of faith that he found in what God was doing, and at the rejection of His final “prophet,” the Messiah – (Mark 1:22, 5:20).

Nazareth was a small and insignificant village. It is never mentioned in the Old Testament – (John 1:45-46, “Nathaniel said to him, ‘can any good thing come from Nazareth?’”).

The Greek word rendered “hometown” refers to Nazareth, where Jesus grew up and learned his trade. That the crowd asked the rhetorical question about his craft indicates that he had worked at his craft previously in the town. The Greek noun rendered “carpenter” or tektōn is a generic term for an artisan, and it could refer to several skilled trades such as carpentry and masonry.

The crowd acknowledged the wisdom displayed by Jesus, as well as his mighty works. His miracles could not be denied. But the villagers reacted with skepticism due to his lowly origins – they were offended by his ordinary pedigree and low social status. He was not a man of great prominence or wealth.

Where did he get his wisdom? He had not attended any of the rabbinical schools and lacked the appropriate “credentials” to expound on the Hebrew scriptures. The men of Nazareth did not deny his insight, but they could not comprehend how he acquired it. They were offended by the vessel that God had chosen, not by the contents of his message or the miraculous deeds that he did.

Familiarity breeds contempt. In this ancient culture, heredity and geographical origin had much to do with determining any man’s place in society. The crowd was “scandalized” by his origins. A carpenter was one who engaged in manual labor, something one would not expect the Messiah and king of Israel to do.

The list of his brothers is found only here and in Matthew 13:55 (James, Joses, Judas, Simon). Elsewhere in the New Testament, James was a prominent leader in the church at Jerusalem, and Jude was the author of the epistle that bears his name – (Jude 1:1).

The passage does not say whether his family was present at the synagogue on that day, but the crowd knew his family. Presumably, his brothers and sisters were children whom Mary had by Joseph after his birth.

Here, he is designated the “son of Mary” rather than the “son of Joseph,” which suggests the latter was dead by this time. Previously, his family had questioned what he was doing. It seems his siblings only accepted him as the Messiah after his death and resurrection – (Mark 3:21, 31, Acts 1:14, 1 Corinthians 9:5).

The paragraph ends with Jesus “going around the villages in a circuit teaching.” The proclamation of the Kingdom was his primary activity, not miracle-working or exorcisms, though he did those things as and when needed. Too often, his miracles produced the wrong results – Unbelief, confusion, offense, rejection.

The passage warns anyone who would follow Jesus of his or her possible rejection even by close associates and family members. To emulate him is to offend the world.

Later, Jesus would warn his disciples that times would come when “brother will deliver up brother unto death and children will rise up against parents to put them to death; you will be hated by all because of my name.” They would be betrayed by those closest to them – (Mark 1:14-3:6, 3:7-6:6).

Thus, discipleship entails great personal risk and cost. If following Jesus comes without any costs, perhaps it is time to reassess whether we are truly “following the Lamb wherever he goes.” And in Mark’s account, rejection and opposition are normal for his disciple, and not exceptional.

3 thoughts on “REJECTED IN NAZARETH” 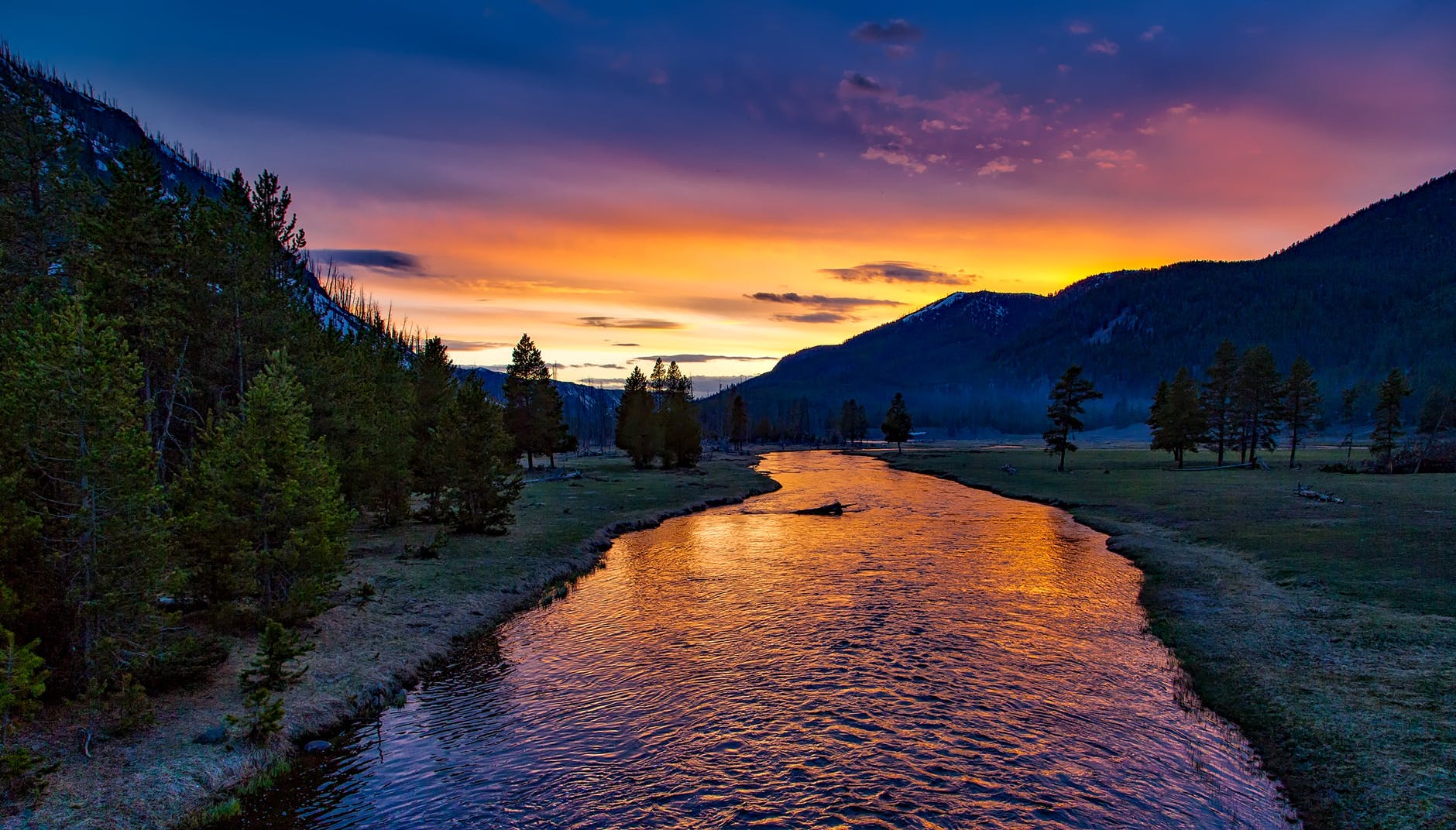 There is coming a final gathering when the saints will be assembled before Jesus in glory, but the wicked will be collected and cast from his presence. 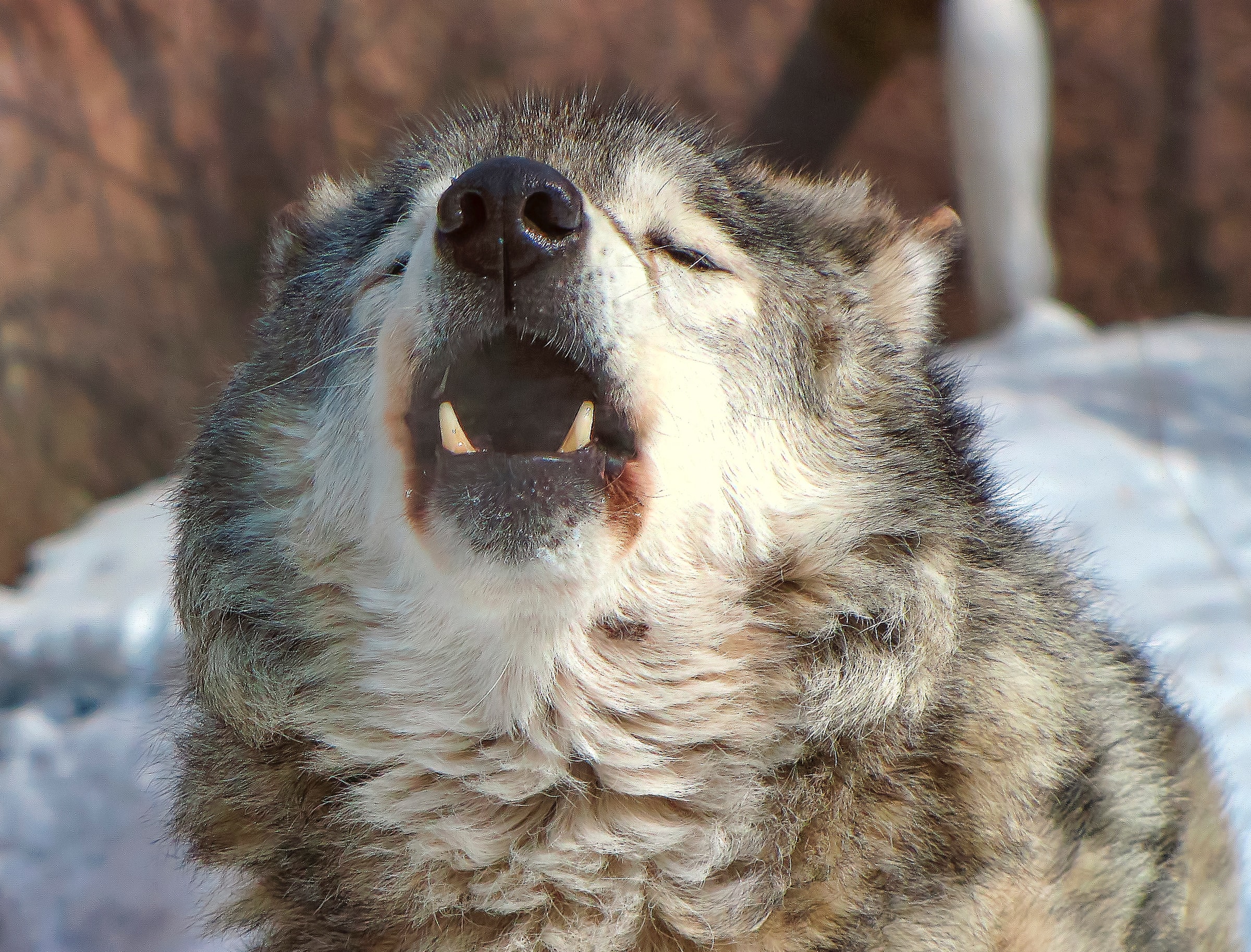 “Evil men and howling impostors will wax worse and worse, deceiving and being deceived.”