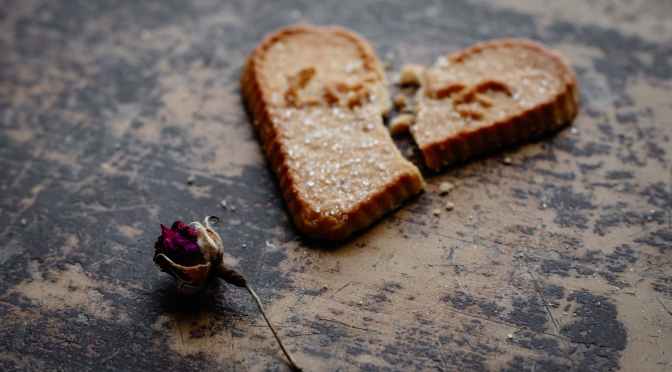 SYNOPSIS – Opponents questioned Jesus about divorce to trap him; however, he used the issue to teach the higher ways of the Kingdom – Mark 10:1-16.

In the gospels of Mark and Matthew, Jesus was confronted by religious opponents about the issue of divorce. This was done to test and trap him. The question raised was not intended to solicit an all-encompassing ruling on divorce. In Mark, the account presents this incident as another ‘controversy story’ typical of this gospel – Conflicts between Jesus and the representatives of the religious establishment from Jerusalem.

Jesus “came to the territory of Judea,” having “left there” – That is, Galilee. From this point until the end of Chapter 10, Jesus is presented on the way to Jerusalem and his inevitable death – (Mark 11:1, 9:33).

In the parallel version in Matthew, the question is – Can a husband divorce his wife for any reason? In the first century, even the most conservative of Jewish rabbis considered divorce legal. The issue was what were the acceptable grounds for a legal divorce. The Law of Moses itself allowed husbands to divorce their wives.

(Mark 10:1-12) – “And having risen, from there he is coming to the territory of Judea beyond the Jordan, and again multitudes are coming together to him, and as he was accustomed, again he was teaching them. And, having approached, Pharisees were asking him if it is permitted for a husband to dismiss [his wife], putting him to the test. Yet he, having answered, said to them, ‘What did Moses command you?’ Now they said, ‘Moses permitted to write a bill of divorce and to dismiss [her].’ But Jesus answered, ‘For the hardness of your heart he wrote you this commandment. Yet from the beginning of creation he made them male and female; on account of this will a man leave behind his father and mother and shall be joined to his wife, and the two will be for one flesh; consequently, no longer are they two but one flesh. What therefore God joined together let not man be dividing.’ And in the house again the disciples were questioning him concerning this. And he is saying to them, ‘Whoever dismisses his wife and marries another is committing adultery against her; and if she dismisses her husband to marry another, she is committing adultery’.” – (Parallel Passage – Matthew 19:1-12).

The Mosaic Law, the Jewish oral traditions, and case law precedents all permitted divorce. More conservative rabbis argued that divorce was only permissible in cases of adultery, while more “liberal” authorities countered that a husband was permitted to divorce his wife for almost any cause. As a rule, wives were not permitted to initiate divorce proceedings. The Torah regulations were slanted in favor of the husband, and under it, men were permitted to divorce their wives:

Disputes about the interpretation of this passage were inevitable due to its ambiguities – “Because he has found some indecency in her.” In the present confrontation, the Pharisees did not seek a straightforward from Jesus answer about divorce. Instead, they intended to lure him into making a statement contrary to the Torah. Any prohibition of divorce by him could then be framed as a statement contradicting Moses.

The intent of the Mosaic Law was to limit divorce, or at the least, by requiring a written decree, to minimize its damage and provide some level of protection for the wife. A divorce decree would enable the woman to remarry legally. In a patriarchal society, all too frequently, an unmarried woman was destined to a life of poverty. Marriage was often the only way to escape impoverishment.

Twice the Pharisees asked Jesus about the grounds for divorce. Unlike the original Law, they were searching for a pretext to justify divorce. Jesus responded by arguing that the regulation in the Torah was given as a concession because of the hardness of the hearts of husbands. It was not a revelation of Divine intent. He argued for a return to the original intent for marriage, not to seek loopholes to escape from it.

Jesus did not deny the validity of the Mosaic Law, instead he appealed to an earlier precedent and a higher authority; namely, the Creation account and the words of Yahweh Himself.

Gender was part of the original creation. A lifelong marriage commitment was the plan from the beginning. Implied in the Genesis account is that the loyalty of a husband and wife is first to one another, not to their respective parents – (i.e., they will “leave their father and mother”). In this society, women remained at home under the rule of their fathers until they were married.

In private to his disciples, Jesus provided more information on divorce – What God required of those who would follow His Messiah. This was not a set of instructions regarding marriage or divorce meant for a larger society. The call of the disciple is to do the will of God whatever the cost, not to look for escape clauses and ways to cut corners.

In this exchange, Jesus was the one who revealed the genuine Divine will, and he did so on his own authority. His application of this teaching to the husband and the wife would have been surprising to a first-century Jewish audience. Typically, wives had no right to divorce and marriage was under the control of the husband. But in the kingdom of God inaugurated by Jesus, men and women are free moral agents; both have responsibilities before God.

Likewise, Jesus added – “Whoever dismisses his wife and marries another commits adultery against her.” In this society, a man who committed adultery committed an offense against the (presumed) husband of the woman with whom he engaged in sexual misconduct. A wife was viewed as the property of her husband. Once again, Jesus elevated the status of women by declaring that the husband who divorced and then remarried committed adultery against his previous wife.

In this pronouncement, Jesus made clear that adultery occurs when a divorced person remarries. The act of divorce itself, while also forbidden, by itself, does not constitute adultery. The parallel passage in Matthew does allow divorce in the case of adultery – (Matthew 19:1-12).

(Mark 10:13-16) – “And they were bringing children to him that he might touch them, but the disciples were rebuking them. Now Jesus, having seen, became indignant and said to them, ‘Allow the little children to come to me and do not be forbidding them, for of such is the kingdom of God! «Amen, I am saying to you», whoever does not receive the kingdom of God like a little child will certainly not enter into it.’ And having embraced them, he was blessing [and] placing his hands upon them” – (Parallel – Matthew 19:13-15, Luke 18:15-17).

This passage is not about infant baptism – The subject of baptism is not under discussion – And it cannot be assumed that any infants were even present during this incident, although the use of the diminutive term “little children” suggests that some of the individuals present at this incident were young.

Noteworthy in this account are the present and future aspects of the kingdom – one receives it now – one enters the kingdom later. The Kingdom of God is both a present reality and a future promise. It is received in part now but consummated in the future. 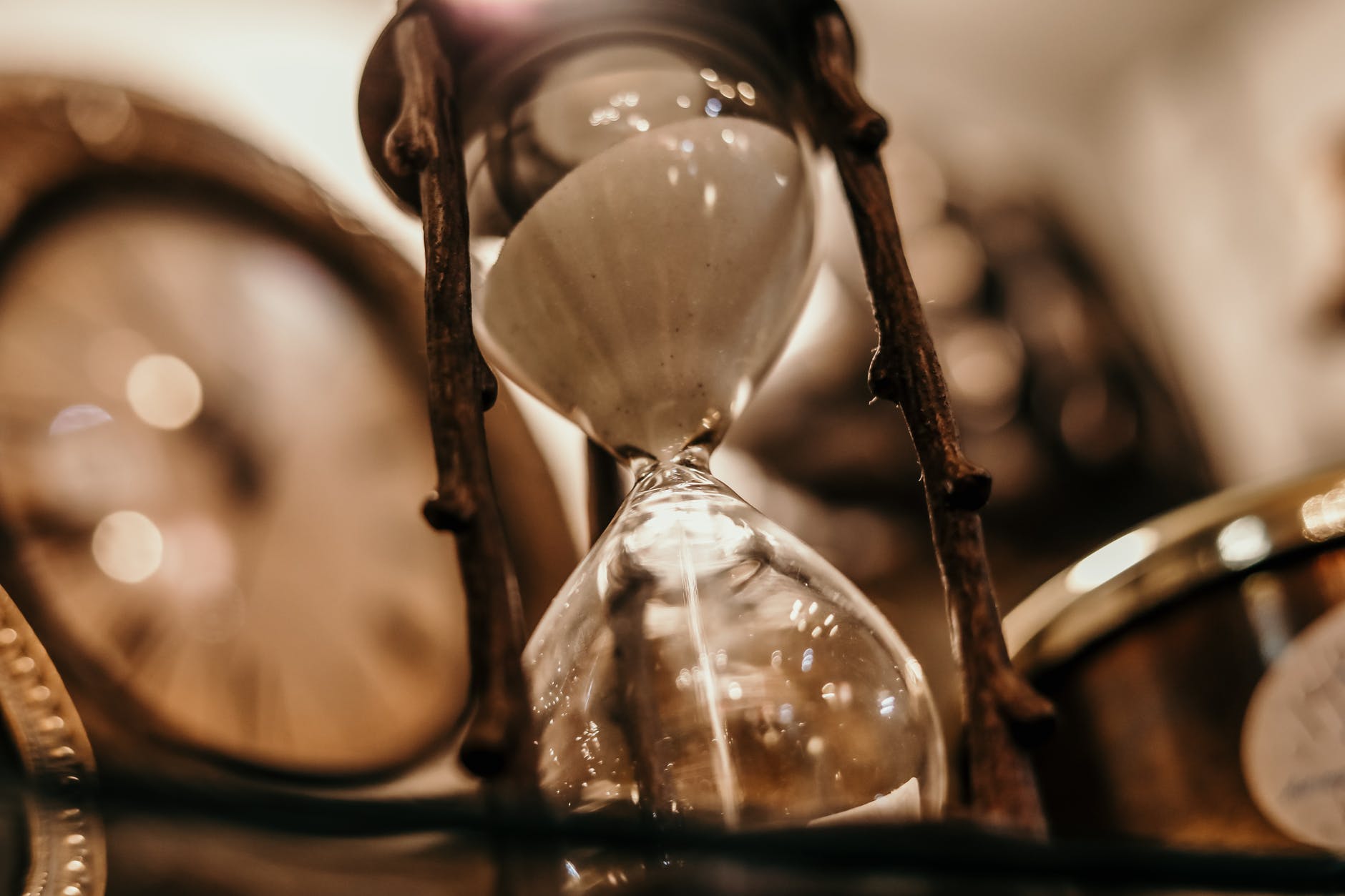 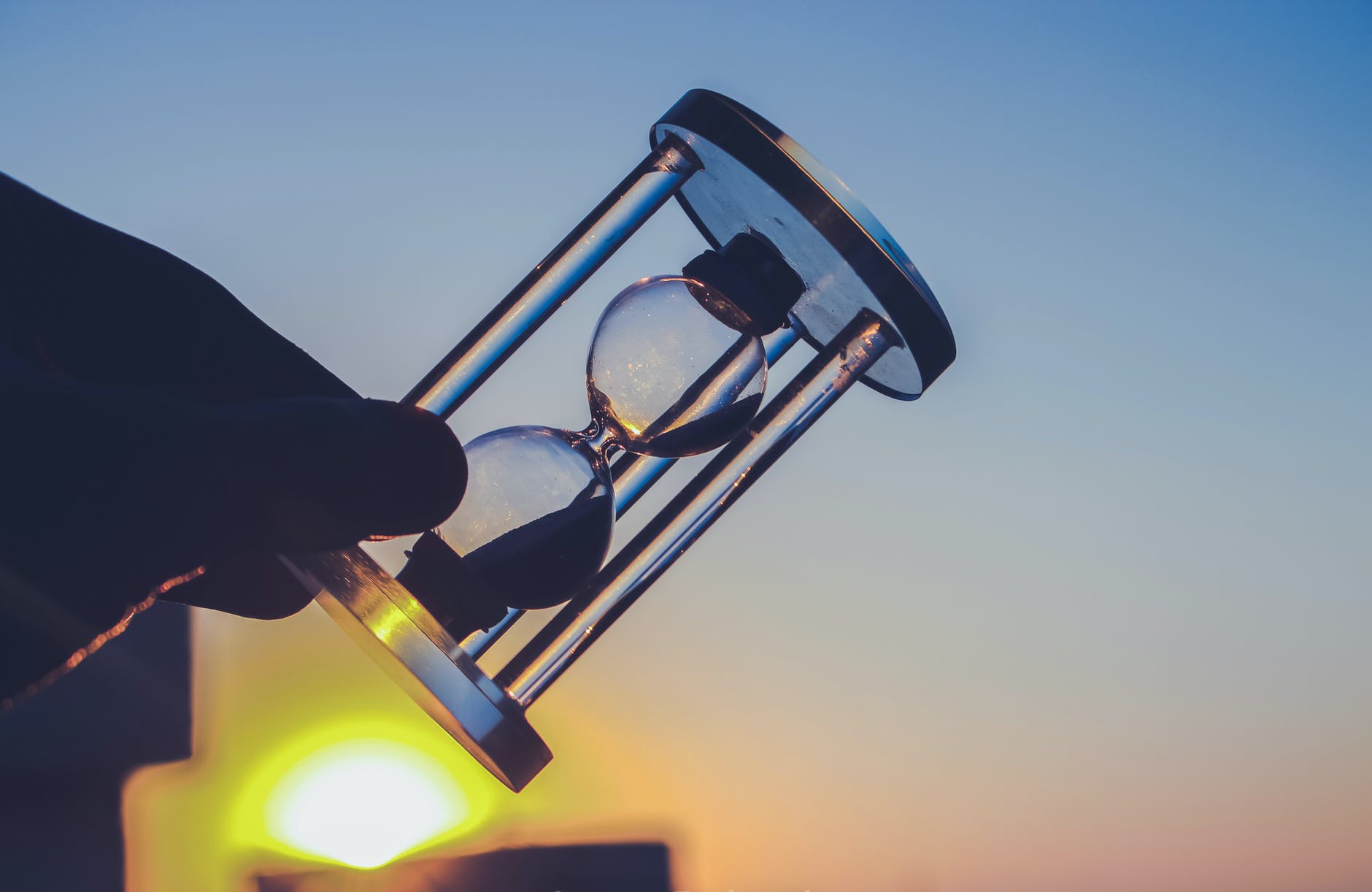