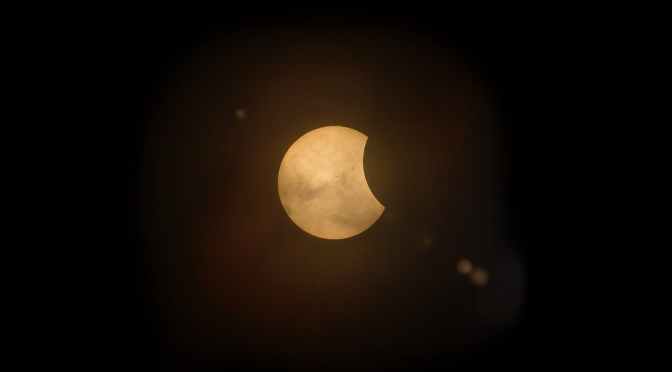 SYNOPSIS – Jesus did not command his disciples to know and calculate the “times and seasons” of his return in glory – Acts 1:6-8.

Are followers of Jesus tasked with knowing and calculating the “times and seasons” of the end? Did he or the apostles command disciples to “know the times and the seasons”? Or are believers even able to decipher key “signs” and, thereby, to perceive the nearness of his return and related events so they may prepare for any eventuality?

On one occasion, the Pharisees and Sadducees asked Jesus for a “sign from heaven” to prove his identity. He refused to do so. Instead, he responded with a challenge:

In this passage, Jesus appears to chastise this group for its failure to discern the “signs of the times.” The “sign of Jonah” referred to the prophet’s call to the inhabitants of the city of Nineveh to repent of their egregious sins. But the book of Jonah records no prophetic “sign” or miracle performed by Jonah. So, what was the point of this analogy?

In contrast to the leaders of ancient Israel, the pagan population of Nineveh did repent in response to the preaching of Jonah. Previously, the “Pharisees and Sadducees” heard the summons by John the Baptist to repent. Jesus had continued to call Israel to “repent and believe the gospel” and performed numerous miracles, yet the religious leaders of his day refused to repent and accept his messianic mission. Another “sign,” even one “from heaven,” would make no difference.

To hear the gospel, see the Messiah well-attested by miracles, reject him, then continue to seek “signs of the times” is what it means to be an “evil and adulterous generation.” The religious leaders from Jerusalem had blinded themselves to the obvious – The arrival of the “day of their visitation.”

Jesus warned his disciples that many deceivers will come and “deceive many; false messiahs and false prophets.” They will show “signs and wonders” to deceive the very elect, and they will propagate false information about the “coming of the Son of Man,” including its timing:

Certainly, since the time of Jesus Christians have heard about “wars and rumors of wars,” along with earthquakes, famines, and many other catastrophes. Such things must come to pass, however, “the end is not yet.” At most, such things are harbingers of the eventual end of the age, but they were not “signs” by which they can calculate its approach. The stress on “hear” in these words indicates the deceivers are the ones who spread such information to raise false expectations about the nearness of the end.

What Jesus did say about the timing of his return is crystal clear – “No one, not the angels of heaven or the Son knows the day or the hour of the coming of the Son of Man, except the Father alone.” This saying is crystal clear – Only God knows the timing of the arrival of the “Son of Man” in glory. Yet ever since he said these words, deceivers have worked tirelessly to find loopholes in them to allow them to calculate the “signs and seasons.”

Jesus repeated this warning several times and in different ways in his ‘Olivet Discourse.’ For example, the lesson he drew from his comparison with the “days of Noah” was that the men of that day “knew not until the flood came, and took them all away; so shall be the coming of the Son of man…Watch therefore: for you know not on what day your Lord is coming.” If a homeowner knew when a “thief” was planning to strike, he would prepare to catch the thief and stop the planned theft – “Therefore be you also ready; for in an hour that you do not think, the Son of man is coming.”

In most of these sayings Jesus specified that no one could know the “day or hour” of his “coming.” Noteworthy is how in the preceding passage he declared that disciples cannot know the “season.”

Jesus reiterated this teaching after his resurrection. Just prior to his ascension, the disciples approached to ask him regarding the timing of the kingdom’s restoration:

Instead of providing chronologies and lists of “signs” for which the disciples were to watch, Jesus commanded them to wait in Jerusalem until they received the gift of the Spirit, then to take the gospel from Jerusalem to the “uttermost parts of the earth.” If anything, in his ‘Discourse’ Jesus pointed to the completion of this mission as the one event that will signal the “end” – (“And this gospel of the kingdom shall be preached in the whole world for a testimony unto all the nations; and then shall the end come”).

The point of the repeated warning is that disciples must ALWAYS be prepared for his sudden arrival, and precisely BECAUSE they cannot know its timing.

The appearance of Jesus in glory will be sudden and unexpected. On that day, it will be too late to prepare, and any prophetic knowledge of “signs” will become superfluous – No one will miss its arrival – “For as the lightning cometh forth from the east, and is seen even unto the west; so shall be the coming of the Son of man.”

One thought on “KNOW TIMES AND SEASONS?”

WILD BEAST FROM THE SEA 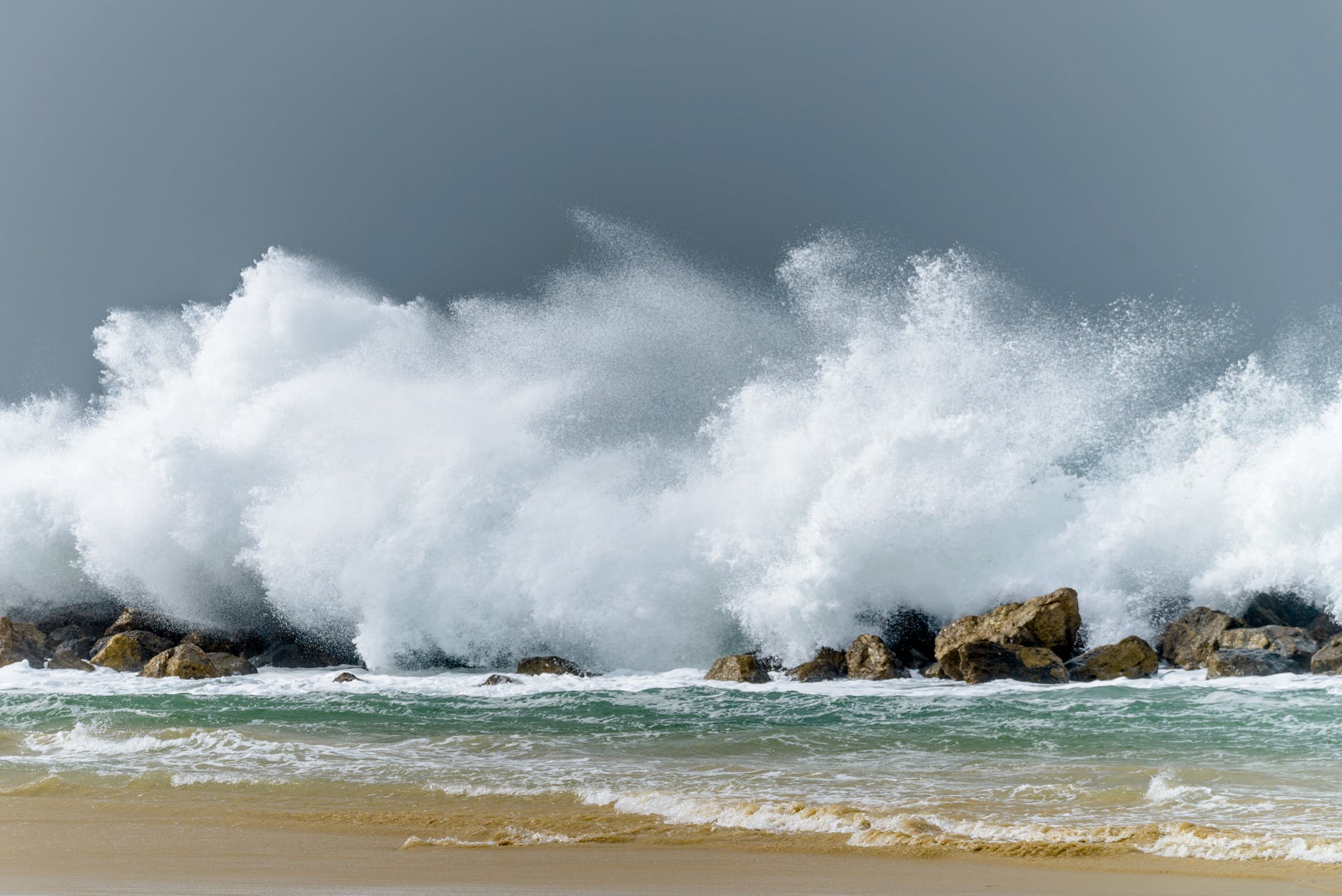 The Dragon began his war on the “seed of the woman” by summoning his “seed,” the beast from the sea – Revelation 13:1-5.

WAR ON THE EARTH 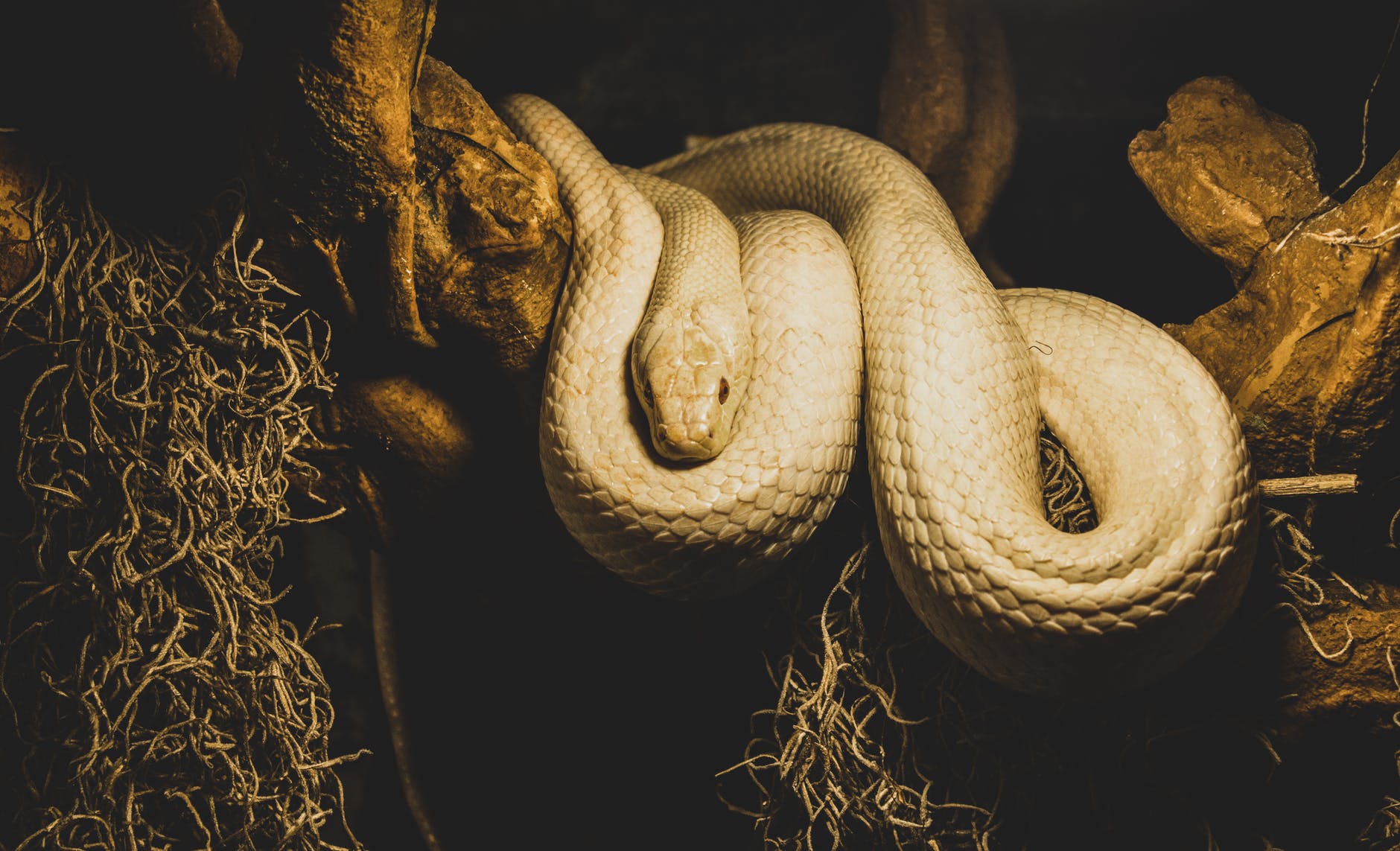 After his expulsion, Satan waged war against the “seed of the Woman” – Those who hold the “testimony of Jesus” – Revelation 12:7-17.