The fifteenth chapter introduces the seven angels who are poised to pour out the contents of the seven “bowls of wrath.” Before they do so, the reader is presented with the picture of “overcoming” saints standing on the “sea of glass mingled with fire,” where they “sing the song of Moses and of the Lamb.” The victorious company has successfully overcome the “beast, its image, mark, and number.”

The first paragraph of chapter 15 is transitional. It introduces the “bowls of wrath” and concludes the present literary section about the “war in heaven.” Structurally, the chapter is parallel to the “seventh seal” with its transition to the series of “seven trumpets.” The “seventh seal” introduced the seven angels who were holding the “seven trumpets” and prepared to sound them – (Revelation 8:1-6, 15:1-4, 12:1-14:20).

Before the “seven trumpets” sounded, the “prayers of the saints” were offered on the “golden altar” like “incense” to God. Next, an angel hurled fire from the altar onto the earth, which resulted in “claps of thunder, loud voices, flashes of lightning, and an earthquake.” Likewise, in chapter 15, before the seven angels are dispatched to unleash the “bowls of wrath,” the “overcoming” saints sing the “song of Moses” in praise and worship to God.

Now, the saints are standing on the “sea of glass.” Having triumphed over the “beast,” the men and women redeemed from the earth praise God for His “just and true ways.” This prepares for the “seven bowls of wrath” that will complete His “wrath,” especially the seventh bowl with its final punishment on Babylon – (Revelation 16:17-21).

The “seven trumpets” and the “seven bowls of wrath” are parallel on several levels.  For example, the first four judgments of each series impact the earth, sea, freshwater supplies, and the heavenly bodies. The fifth trumpet/bowl causes darkness and pain. The sixth item in each series unleashes malevolent forces from the Euphrates River, and the seventh concludes each series with a final judgment scene.

The Seven Last Plagues. Like the “seven trumpets,” the series of “seven bowls” uses language from the ten plagues of Egypt to describe its judgments.

(Revelation 15:1) – “And I saw another sign in heaven, great and marvelous, seven angels having the seven last plagues, because in them was ended the wrath of God.”

The “seven last plagues” were anticipated by the judgment pronouncements recorded in chapter 14. They present a graphic picture of the execution of the judgments, and they culminate in the destruction of the “great city,” Babylon. These “seven angels” may be identical with the seven angels that sounded the “seven trumpets.”

“The seven plagues, the last ones.” The plagues are given in the literary order in which John received them, and not necessarily their chronological order. Collectively, they are the “last plagues” since they complete the righteous judgments of God. The destruction unleashed by the “seven seals” and the “seven trumpets” was partial. In contrast, the “seven last plagues” have universal and lasting consequences. They are the “last ones” because, in them, the judgment of God will be consummated.

The Sea of Glass. The vision of the saints “standing” on a “sea of glass” and singing the “song of Moses” stresses the Exodus theme. The glassy sea corresponds to the Red Sea, the Beast to Pharaoh, and the victorious company saints to the nation of Israel after its deliverance from Egypt; hence, the overcoming saints sing the “song of Moses” AND the “song of the Lamb.”

(Revelation 15:2-4) – “And I saw as a glassy sea mingled with fire, and them who escape victorious from the beast and from his image and from the number of his name, standing upon the glassy sea, having harps of God; and they sing the song of Moses, the servant of God, and the song of the Lamb, saying, Great and marvelous are your works, Lord God, the Almighty! Righteous and true are your ways, O King of the ages! Who shall in anywise not be put in fear, O Lord, and glorify your name, because alone full of loving-kindness; because all the nations will come and do homage before you, because your righteous deeds were made manifest.”

“Standing.” The verb provides a visual and verbal link to the previous vision of the victorious saints “standing” before the “Lamb” and the Throne, and the image of the priestly company “standing” with Jesus on “Mount Zion.” Unlike the “inhabitants of the earth,” this group is well able to “stand” on the “day of the wrath of the Lamb and the one who sits on the Throne” – (Revelation 6:17, 7:9-17, 14:1-4).

In the Old Testament, the “sea” was the abode of “beasts” and “Leviathan,” and the latter often represented the Pharaoh of Egypt. Thus, the “glassy sea mingled with fire” represents the persecuting agents and activities of Satan, only now subdued by the “Lamb” – (Psalm 74:12-15, Isaiah 51:9-11, Ezekiel 32:1-6).

Previously, the “sea of glass like crystal” was seen before the Throne. Now, John sees a “glassy sea mingled with fire.” The “sea” is the place from which the “beast ascended,” and is identical to the “Abyss.”

In the Exodus story, liberated Israel stood “beside” the Red Sea. In chapter 15, the “saints” stand “upon it.” This portrays their victory over the “beast” and its allies.

The Greek verb rendered “overcoming” is in the present tense, a participle that signifies ongoing action. In other words, the “saints” are in the process of “overcoming the beast.” This is the same group portrayed previously as the 144,000 undefiled males seen “standing on Mount Zion” – (Revelation 14:1-4).

In both passages, the victorious saints had “harps” and “sang” the song of the “Lamb.” The same group from “Mount Zion” now stands victorious on the “glassy sea,” having traversed to the other “side.”  It is the same company as the sealed “servants of God” and the “innumerable multitude” of men and women that came out of the “great tribulation to stand” before God and the “Lamb” – (Revelation 7:1-17).

“Because all the nations will come and render homage before you.” This is more than a word of praise. It anticipates the inclusion of the “nations” among the inhabitants of the “city of New Jerusalem.” The judgments about to be unleashed are not entirely punitive; they have a redemptive aspect. The “Lamb” was sacrificed to redeem an “innumerable multitude” of men and women “from every nation.” The massive physical dimensions of “New Jerusalem” given in chapter 21 are not without purpose. God intends for “New Jerusalem” to be inhabited – (Revelation 21:24).

Having “overcome” the “beast,” the followers of the “Lamb” now stand victorious in worship before him, as the “seven angels” prepare to unleash the final “wrath of God” on the “inhabitants of the earth,” the “kingdom of the Beast,” and the “Great Whore, Babylon.”

One thought on “SONG OF MOSES” 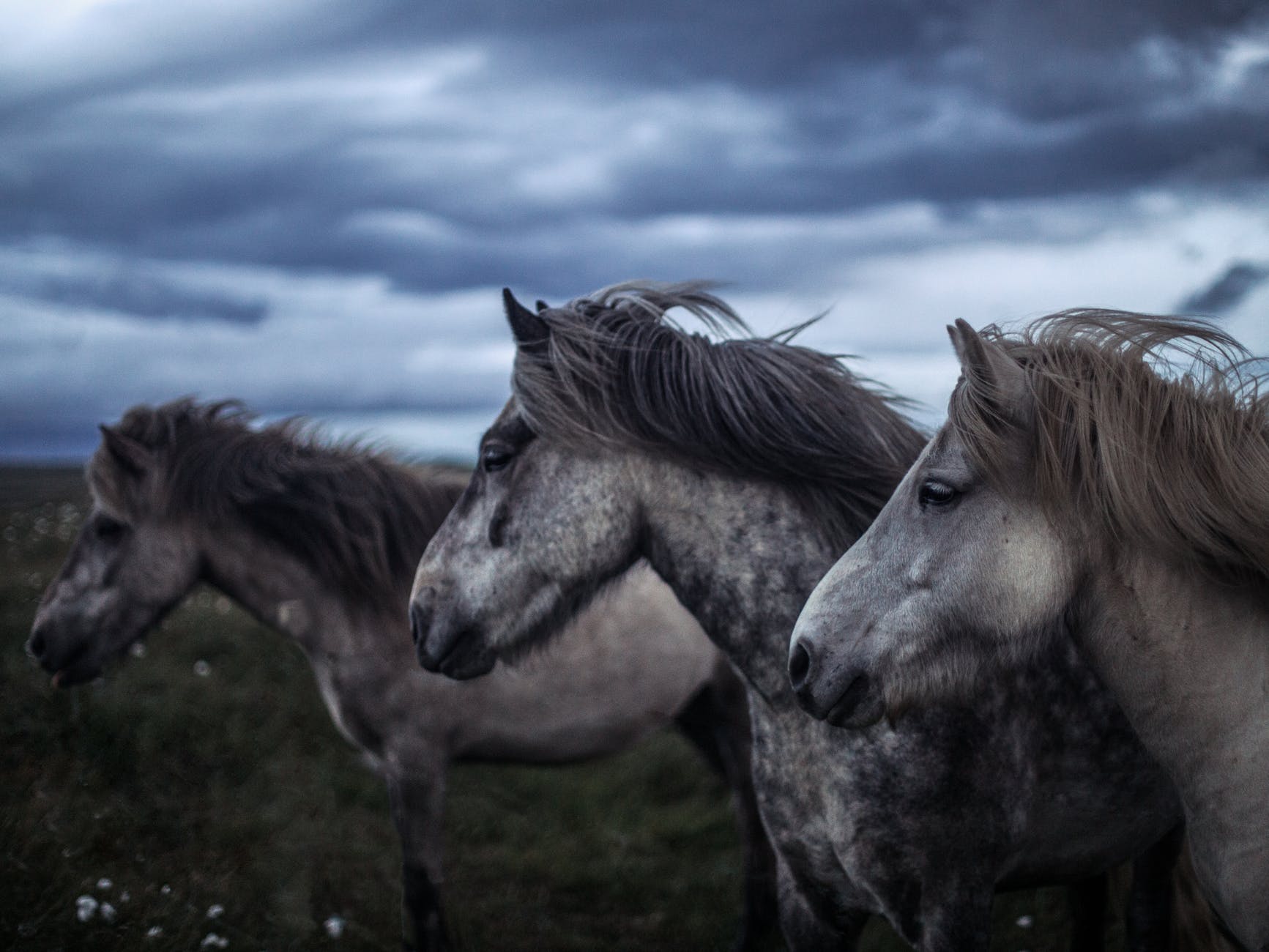 The first four seal openings occurred under the watchful eye of the “Lamb” and the “four living creatures” around the “throne” – Revelation 6:8.