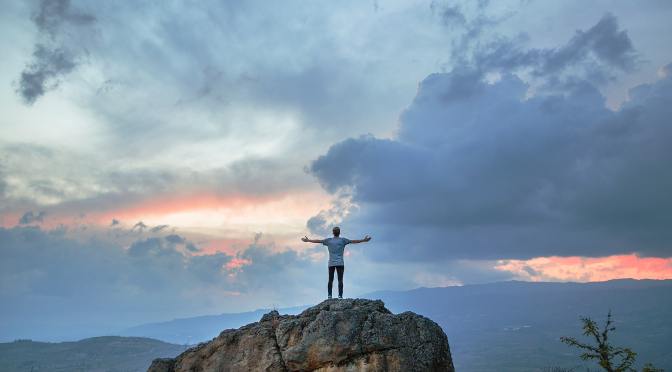 Paul concluded his first letter to the Thessalonians with a series of exhortations summoning believers to righteous living in the interim between their conversion and the “arrival” of Jesus “from heaven,” and ended with a call for their complete sanctification by that day. His final exhortation included verbal links to the preceding sections of the letter.

He included admonishments against the “disorderly.” This translates the Greek adjective derived from the noun taktos, meaning “order, rank.” It and its verb form were used often in military contexts for the ranking or ordering of troops. The negative connotation would be to break rank.

While Paul did not specify exactly who or what he had in mind, most likely, he was addressing the same group that he will correct in his second letter to the Thessalonians, those members of the church who were refusing to work. And in all probability, they ceased from doing so due to heightened (and erroneous) expectations about the imminence of the “Day of the Lord” – (“We hear of some that walk among you disorderly, that work not at all” – 2 Thessalonians 3:11).

The several positive exhortations provide practical examples of how believers will become “sanctified” before the return of Jesus, including encouraging the fainthearted, supporting the weak, not rendering “evil for evil,” praying without ceasing, and abstaining from every form of evil.

The Apostle then summed up the contents of his letter in his call for the total consecration of the believer:

Once more, Paul applied the term ‘parousia’ to the “arrival” of Jesus. And his desire for believers to be found “without blame” on that day recalls the exhortation that concluded the first half of the letter:

Both passages describe how God will achieve this – (“He may establish your hearts”; “who will also do it”), and both are concerned with holiness and sanctification, and these terms represent the two closely related Greek words hagiôsuné and hagiazô. Furthermore, both passages look forward to believers being found “blameless,” also using two closely related Greek terms, amemptos and amemptôs for “blameless.”

The basic biblical idea of “sanctification” is not the moral perfection of the individual, but his or her being set apart for service to God. the moral element is contained in the term “blameless.”

“May your entire spirit and soul and body be preserved.” “Entire” represents the Greek word holokléron, a combination of holos (“whole”) and kléron (“lot, part”), that is, to become “complete in all parts.”

Both the verb rendered “preserved” and the adjective for “entire” are singular in the Greek clause because Paul views the individual as a single whole. He or she may consist of several parts – “spirit and soul and body” – but he or she is a complete and single entity. The idea is that no part of the individual should escape “sanctification.”

“Faithful is he who calls you.” Paul already referred to the “call” of God on the Thessalonians. Here, he sums up the theme of his “calling.” Not only has God “called” us to complete sanctification, He also will perform it for us – (1 Thessalonians 2:12, 4:7).

So, how does the believer play his or her part in the “sanctification” process? By following the instructions that Paul has provided in the immediately preceding verses (e.g., “encourage the fainthearted,” “support the weak,” “abstain from every form of evil”). By following these principles, believers will find themselves “wholly sanctified” on the day when Jesus “arrives from heaven.” 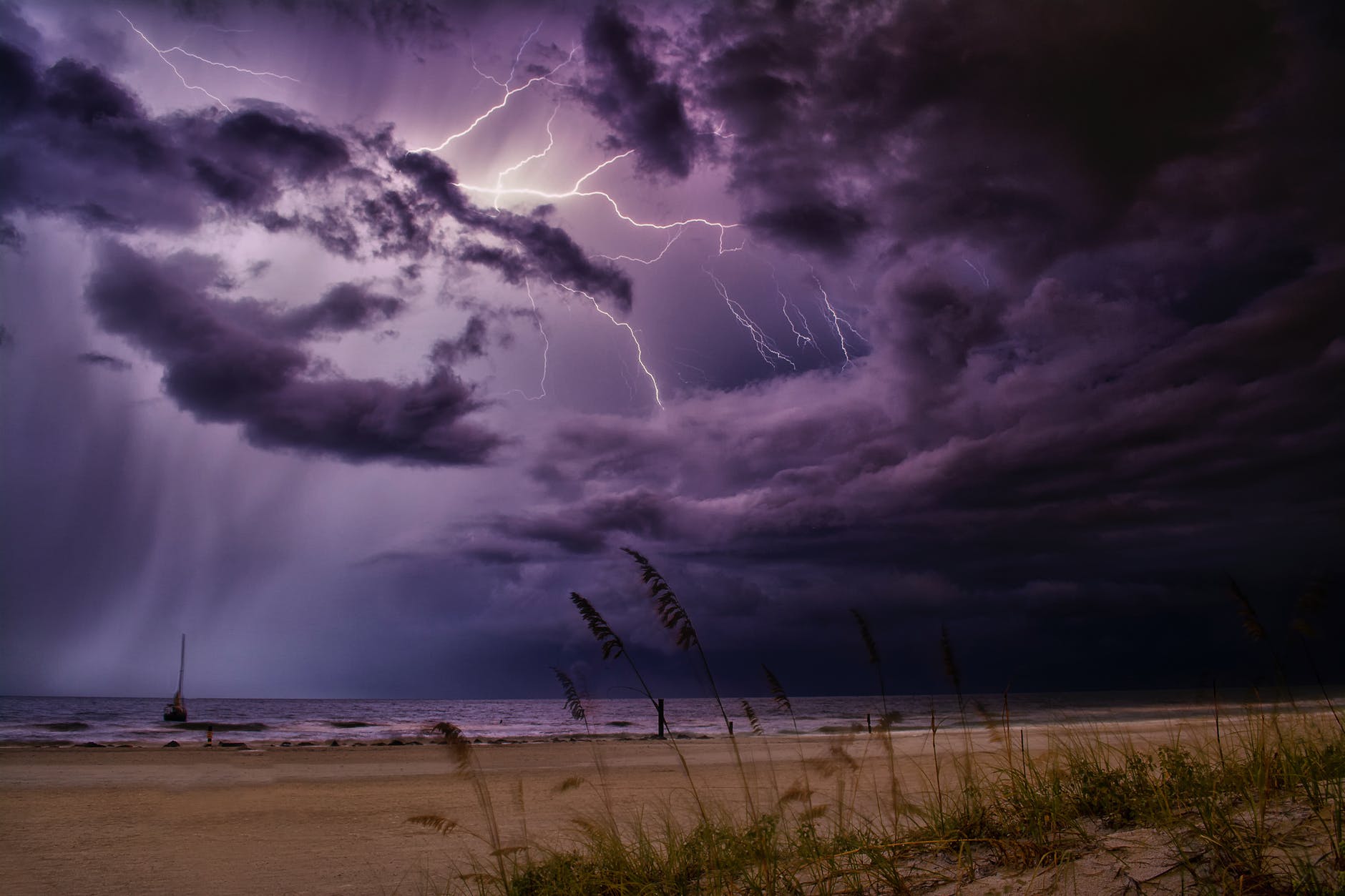