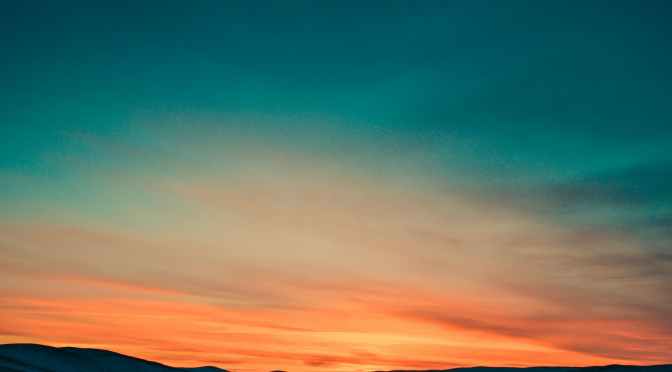 A New Age Dawned – (The commencement of the “last days” began following the death, resurrection and exaltation of Jesus)

Upon These Last Days –(The “last days” began with the death, resurrection, and the exaltation of Jesus)

The Ends of the Ages – (According to the New Testament, the Death and Resurrection of Jesus inaugurated the “last days”)

People of the Last Days – (The church is the battlefield where the final battle is being waged between the Lamb and the “Ancient Serpent,” Satan)