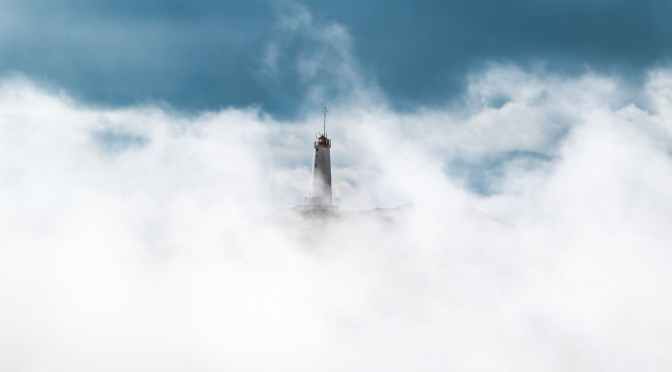 His Absolute Authority – (At the conclusion of his “Sermon on the Mount,” Jesus vested his words with ABSOLUTE AUTHORITY – Matthew 7:21-28 )

Greatness in the Kingdom of God – (Mark 10:35-45 – Jesus taught that to be a true member of the kingdom of God necessitates a life of self-sacrificial service to others, not power over them)

Whosoever will Follow Me – (After Jesus healed a blind man, for a fleeting moment, the eyes of Peter and the disciples were opened to “see” just who he was – Mark 8:27-38)

The Cost and Meaning of Discipleship – (Mark 9:30-37 – To be the Messiah means suffering and death for others. To be his disciple means self-sacrificial service to the weak and insignificant)

Persecution and the Cross – (To follow Jesus means self-denial and a willingness to suffer for his sake. Persecution for him is the highest honor for his disciple – Matthew 5:10-12)

Jesus Refused Political Power – (His messiahship is not based on the coercive political powers of this age. Jesus, thereby, refused to render homage to Satan)

Jesus and Jewish Tradition – (Mark 2:1-3:6 – Five incidents where Jesus was opposed by Jewish religious leaders when he deviated from their traditions )

The Unpardonable Sin – (Mark 3:22-35 – A line is crossed when what God’s Spirit is doing in Jesus is attributed to Satan)

The Cost of Discipleship – (Mark 6:7-30 – To be a disciple means to take up one’s cross daily and to follow in his steps wherever they lead)

Jesus Confronts Added Human Traditions – (Mark 7:1-23 – Jesus confronts the traditions added to the Law of Moses by the “elders”)

The Parable of the Sower – (Mark 4:1-20 – The parable of the sower pictures the Son of Man sowing the “seed” of the gospel in the world where it grows largely unseen and in unexpected ways until the final harvest at the end of the age)

Kingdom Parables – (Mark 4:21-34 – After giving his parable of the Sower, Jesus taught several more parables about the kingdom of God, its unexpected methods of expansion, and its status in the world up to the End of the Age)

THE END OF THE AGE

Confrontation in the Temple – The Olivet Discourse (1) – (The teachings of Jesus on the Mount of Olives followed his confrontations with the Jewish religious authorities and his departure from the Temple for the last time, leaving it “desolate”)

Deceivers, Tumults, Opposition – (Mark 13:5-13 – The Olivet Discourse opens with warnings about coming deceivers who will deceive many with false expectations about the end of the age)

Wars and Rumors of War – Signs of the End? – (Matthew 24:4-8 – Jesus warned his disciples not to heed claims by deceivers who pointed to manmade and natural catastrophes as “signs” of the end)

The Abomination of Desolation – (Matthew 24:15 – When disciples see the “abomination of desolation standing where it ought not,” they are to flee the vicinity of Jerusalem)

Coming on the Clouds of Heaven – (Mark 13:21-27 – The whole earth will witness the “Son of Man” arriving on the clouds to gather his “elect”)

The Budding Fig Tree – (The parable of the budding fig tree pointed to the events leading up to the destruction of the Temple – Mark 13:28-29)

“This Generation” in the Olivet Discourse – (Matthew 24:33-34 – Biblical usage of “this generation” consistently applies the phrase to the generation that was alive at the time it was uttered)

The “Days of Noah” – Normalcy or Chaos? – (Does the analogy by Jesus to the “days of Noah” forecast a time of chaos or normalcy?)

The Key Sign of the End of the Age – (Matthew 24:14 – The present age will not reach its consummation until the Gospel is preached to all nations)

Prior to the return of Jesus, many Christians will apostatize when the “Lawless One,” the “Son of Destruction,” appears within the “sanctuary.” 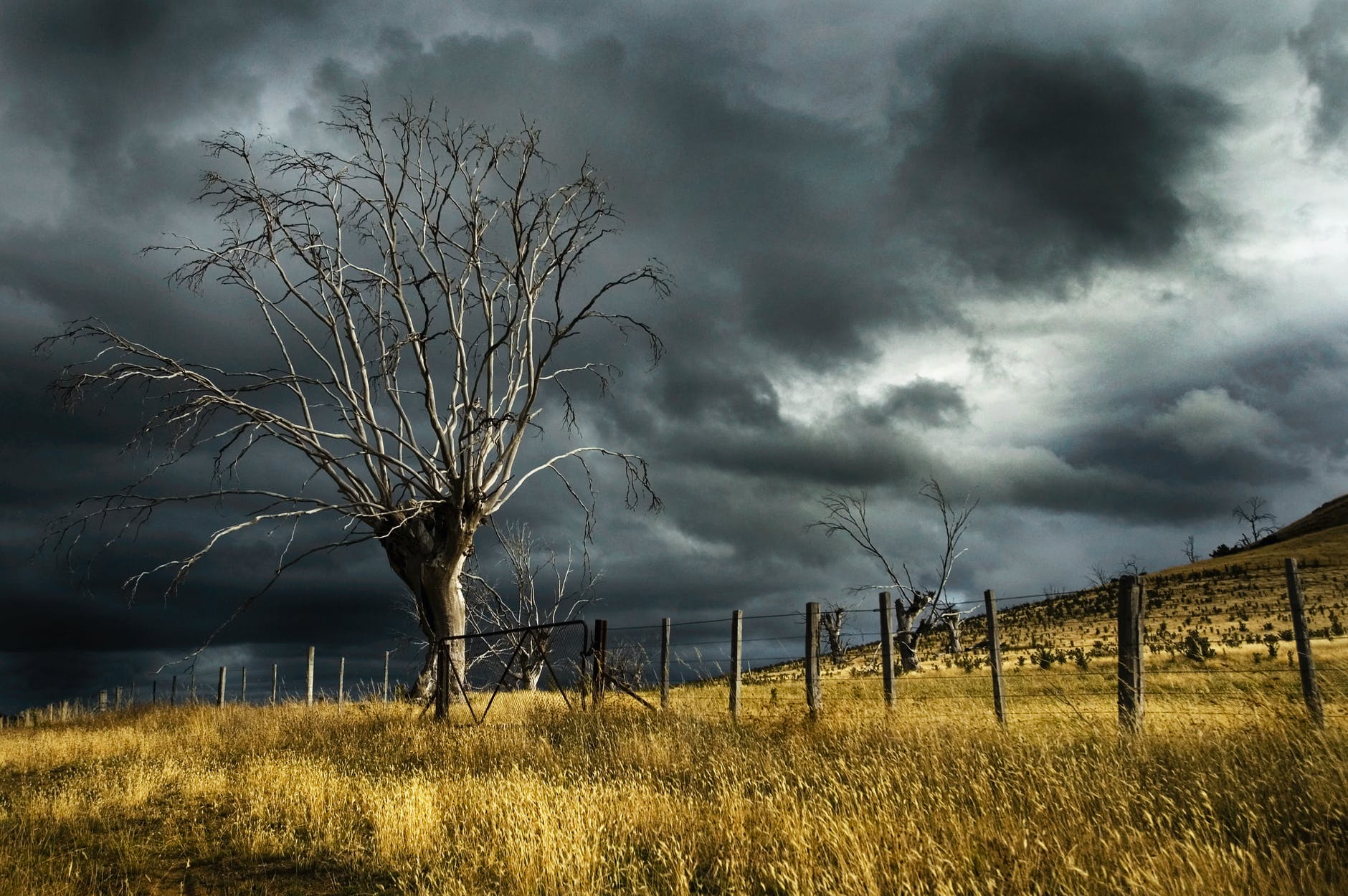 Repeatedly and consistently, the New Testament warns of the final “apostasy” that will occur prior to the return of Jesus.