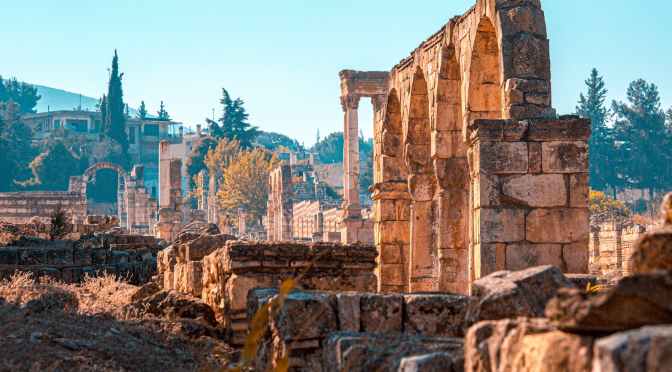 The first “four bowls of wrath” attacked the economic infrastructure of the empire that was so vital to the ability of the “beast” to dominate the “inhabitants of the earth,” and to wage war “against the saints.” By this point, the system of global commerce on which the World-Power depended was either destroyed completely, or, at least, greatly diminished. The “fifth bowl” attacks the political and religious power structures of the empire.

The fifth “bowl” weakened the political authority of the “beast” in preparation for the final “war” between the earthly forces of the “Dragon” and those of the “Lamb,” the so-called “battle of Armageddon” – (Revelation 16:12-16).

The description in the present passage employs language from the prophecy of the invasion of Ancient Israel by “Gog and Magog” from the book of Ezekiel, as well as the long-ago predicted overthrow of Babylon by a Persian force.

(Revelation 16:10-11) – “And the fifth poured out his bowl upon the throne of the beast; and his kingdom was darkened; and they gnawed their tongues for pain, and they blasphemed the God of heaven because of their pains and their sores; and they repented not of their works.”

“Darkness…and they gnawed their tongues for pain.” The description recalls the ninth plague of Egypt. The “darkness” targets the very political authority of the “beast” – his “throne.”

The “darkness” provides a literary link to the sounding of the “fifth trumpet” when the sun was “darkened” because of the “smoke that ascended from the Abyss.” Likewise, the “pain” that caused men to “gnaw their tongues” echoes the earlier plague of “locusts,” when the followers of the “beast” were “tormented five months.” So here, the “inhabitants of the earth” who gave allegiance to the “beast” were tormented by “their pains and their sores” – (Exodus 10:21-29, Revelation 9:1-3).

As with the “sixth trumpet,” despite the torment, the men who took the “mark of the Beast” refused to repent. Instead, they “blasphemed the God of heaven.” In Revelation, “blaspheme” denotes “slander”; not profanity, but accusations and false charges.

For example, the “beast from the sea” blasphemed God by “slandering his name, and his tabernacle, even them that dwell in heaven.” Previously, the church at Smyrna experienced the “slander of them that say they are Jews, and they are not, but are a synagogue of Satan” – (Revelation 2:8-9, 13:6-7).

The fourth and fifth “bowls of wrath” are linked verbally. Both affect the sun, both echo the ninth Egyptian plague, and both result in men blaspheming God. Additionally, the fourth “bowl” caused the sun to burn men, and the fifth “bowl” darkened the sun.

The “throne of the beast” is linked to the “throne of Satan” described in the letter to the church at Pergamos, the administrative headquarters of the Roman provincial government, the provincial center for the imperial cult, and the home of “Antipas, my faithful witness, who was killed where Satan dwells” – (Revelation 2:13).

The plague of darkness produced anguish; men began to “gnaw their tongues for the pain.” Darkness suggests political upheaval. The fifth trumpet also caused the darkening of the “sun and the air,-” and mental anguish (“torment”) for the “inhabitants of the earth” – (Revelation 9:4-6).

They repented not from their works.” The clause is almost verbatim from the “sixth trumpet” where, despite the “plagues” of the first six trumpets, the “inhabitants of the earth” refused to “repent from the works of their hands,” even hardening their hearts further as they continued in their idolatry – (“Worship of demons and idols of gold, and of silver, and of brass, and of stone, and of wood” – Revelation 9:20).

There are verbal links to the pronouncement against the “woman Jezebel,” the “prophetess” who seduced Christians “to commit fornication and to eat things sacrificed to idols.” Jesus “gave her time that she should repent; and she would not repent of her fornication” – (Revelation 2:20-22).

Especially under attack in the “fifth bowl of wrath” are the political and religious power centers of the “beast” – The authority necessary for the maintenance of its power.

One thought on “FIFTH BOWL OF WRATH” 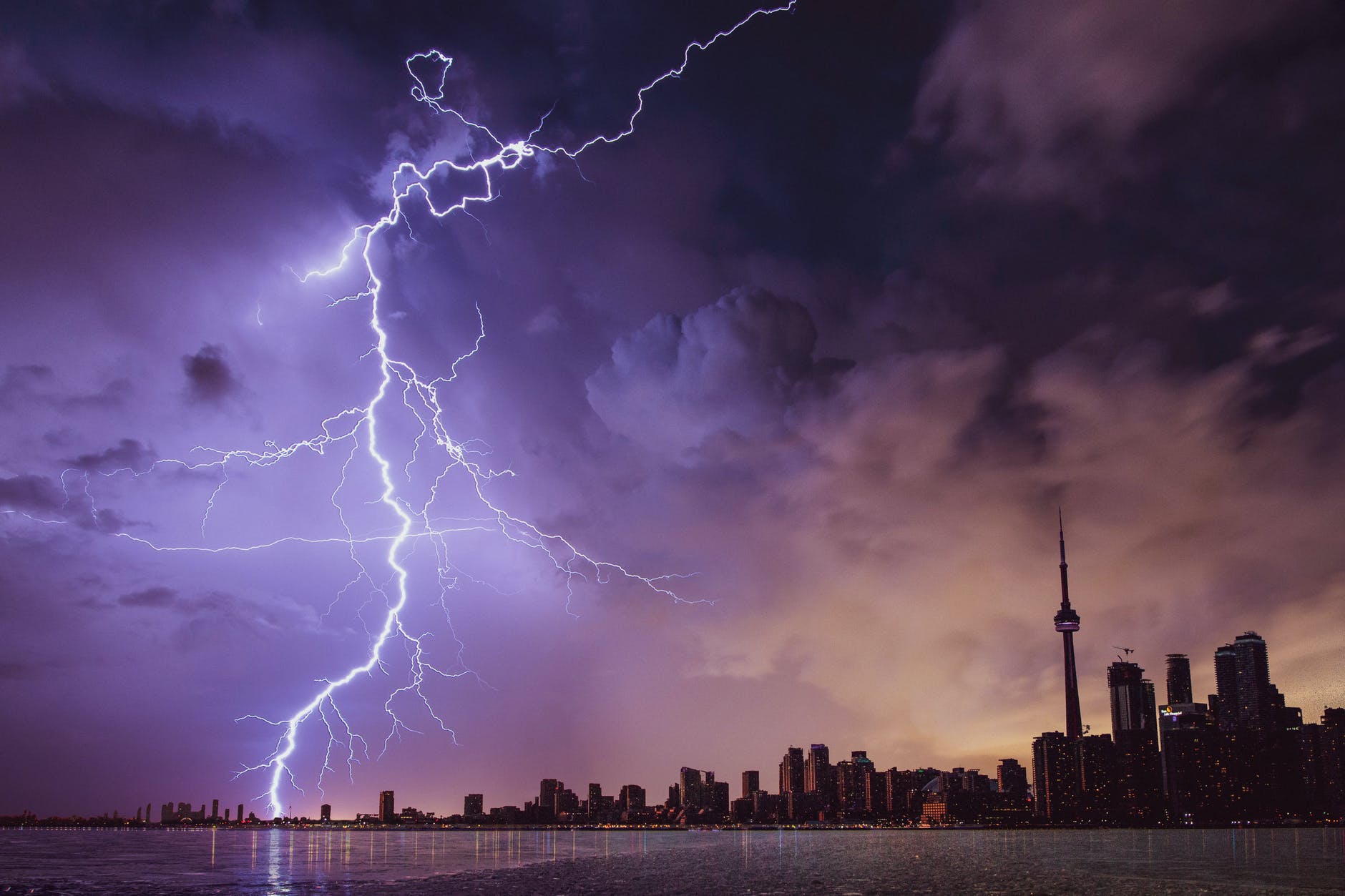 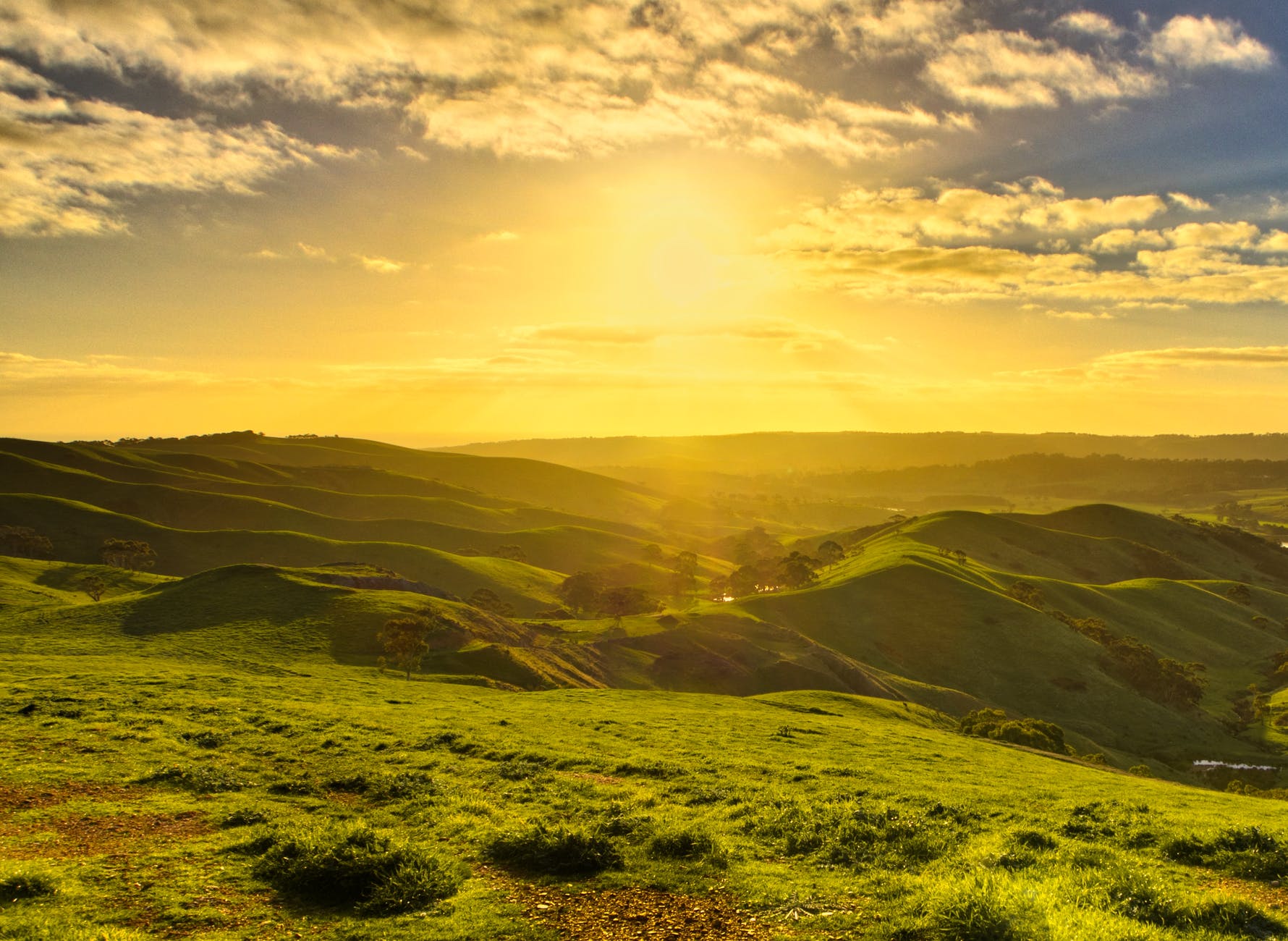 The ‘Parousia’ of Jesus will mean nothing less than the resurrection of the dead, the commencement of the New Creation, and the final judgment.